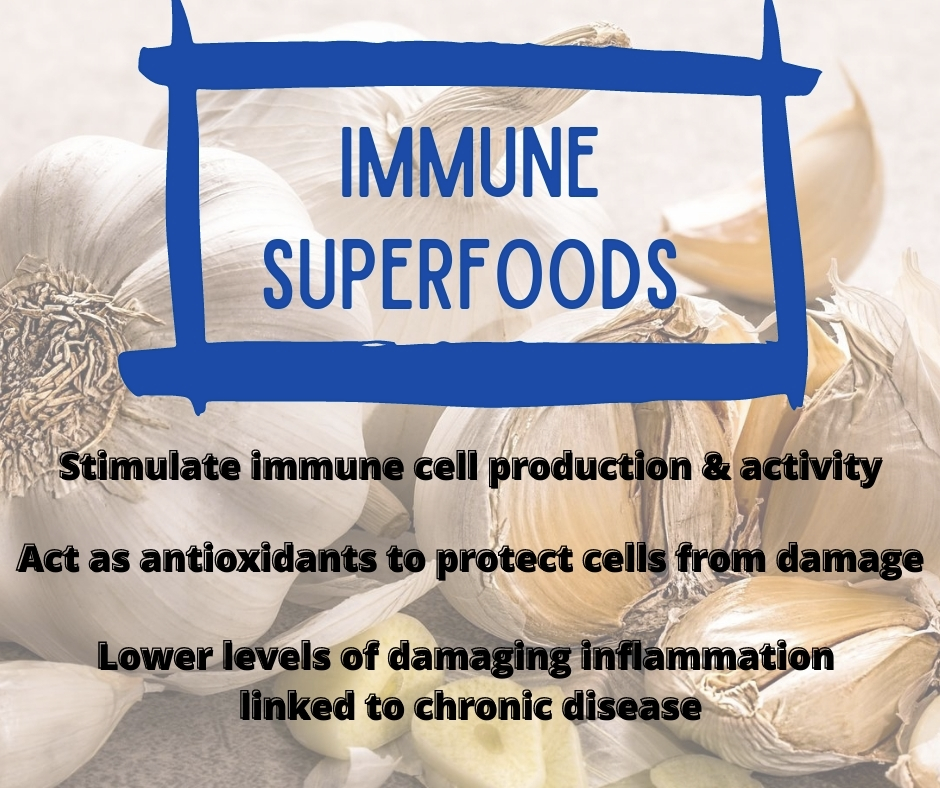 Today, more than ever, it’s important to keep your immune system in tip-top shape. One of the best ways to maintain your overall health — and your immunity — is to maintain a nutritious diet.

While many foods possess the ability to boost your immune system health, here are 3 of the best ones with scientific backing for their immune benefits:

Garlic is one of the most commonly used seasonings for cooking. But in addition to its culinary use, garlic has been used for thousands of years in traditional medicine for its protective and curative properties. In the middle ages, people even used garlic to keep the plague at bay.

This vegetable, known as Allium sativum, is known for its production of compounds with interesting biological and pharmacological properties. These organosulfur compounds — particularly one called allicin — are extracted and isolated from garlic exhibit a broad variety of beneficial effects.

Garlic and the Immune System

The bioactive components in garlic boost the functioning of the immune system by activating certain immune cells— lymphocytes, macrophages, natural killer (NK) cells, and others. They do this by a variety of mechanisms. This includes modulating the secretion of cytokines, chemicals that regulate both the innate and adaptive immune system.

Plus, they are important in the production of immune antibodies, and active immune cells such as phagocytes and macrophages.

The scientific literature has shown that garlic demonstrates potent effects against certain viruses.

And those in the garlic-using group who did manage to catch a cold had symptoms for 1.5 days compared to 5 days in the placebo group. The doctors who conducted this study noted: “An allicin-containing supplement can prevent attack by the common cold virus.”

When you consider how many people suffer from common colds each year, you can see how this is significant.

Garlic also demonstrates anti-inflammatory and anti-allergic effects. Plus, it has a positive benefit on heart health, blood sugar, and abnormal cell growth.

Fortunately, garlic is an inexpensive way to promote immune health. In addition to adding as much garlic to your diet as possible, garlic extract supplements are available. 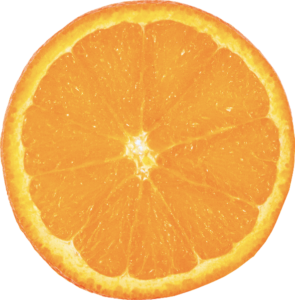 Vitamin C , also known as ascorbic acid, is a water-soluble vitamin. This means that any Vitamin C unused by the body is excreted in the urine — not stored. So this nutrient must be taken regularly to prevent a shortage.

What’s more, unlike most animals (even most mammals), humans are unable to create Vitamin C internally. This means humans must gain this nutrient from their diet or by supplementation.

Many people think only of citrus fruit when they consider the best food sources for Vitamin C, but this nutrient is found in many fruits and vegetables:

Fruits highest in Vitamin C include:

The best vegetable sources of Vitamin C include:

Vitamin C performs many functions in the body. It’s necessary for the growth and repair of body tissues, including the formation of collagen to make tendons, skin, ligaments, and even blood vessels.

It’s also important in wound healing and the repair and maintenance of bones, cartilage, and teeth.

Vitamin C acts as a powerful antioxidant. This means it protects cells and molecules from free radical damage generated during metabolism and other activity.

But that’s not all.

The Nobel Prize in Physiology went to Albert Szent-Gyorgyi in 1937 for his research on Vitamin C. This discovery launched the deluge of Vitamin C research — especially with regard to immune function.

Scientists have also found that some white blood cells, including phagocytes, produce and release chemicals with antiviral activity. Phagocytes are essential to immune health because they ingest harmful foreign particles, including bacteria, viral particles, or dead or dying cells.

Some studies report that Vitamin C can enhance the pathogen-killing ability of neutrophils and stimulate the proliferation of B and T lymphocytes. Neutrophils make up from 40 to 70% of all white blood cells, and are a critical part of the innate immune system. B and T lymphocytes are a big part of the adaptive immune response. Vitamin C also has a beneficial effect on the body’s NK or natural killer cells.

Research shows that regular use of Vitamin C supplements has been found to reduce symptoms and shorten the duration of the common cold.

One study reported in Annals of Nutritional Metabolism found that in older people requiring hospitalization for pneumonia and chronic bronchitis, even a dose of just 200 mg of Vitamin C per day reduced the clinical severity of their illness.

Vitamin C in Health and Aging

Unfortunately, aging adults tend to show lower levels of circulating Vitamin C, which can impair immune function. This is further complicated by the fact that the aging process itself leads to a decline in normal immune function.

But it’s not only older adults at risk. The government’s NHANES study found that overall, about 23% of Americans suffer from Vitamin C depletion.

In addition to immune issues, low Vitamin C levels have also been linked to many common conditions, including diabetes, pneumonia, arthritis, and many others.

The good news is that eating plenty of the foods listed above and supplementing with Vitamin C can not only improve immune function, but also support overall health and prevent many health issues 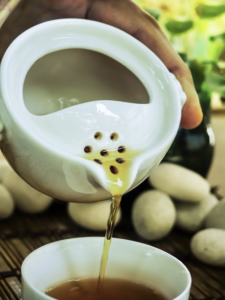 The use of tea originated in China over 4,000 years ago, and tea has played a critical role in Asian culture and medicine ever since. Today, tea is the most widely consumed beverage world-wide.

And while there are thousands of different types of tea, green tea has been particularly studied for its effect on health.

When it comes to immune health, green tea and EGCG play a regulatory role in both the innate and adaptive immune systems.

Studies have repeatedly shown that EGCG plays a beneficial role in immune system T cell function. In 2011, new research at the Linus Pauling Institute at Oregon State University found that EGCG can increase the production of T cells and also play a positive role in autoimmune disease.

A 2017 review of green tea catechins found that EGCG demonstrates antiviral effects against a diverse number of viruses. Green tea also acts as an anti-microbial agent.

As a natural antioxidant, EGCG can help reduce the production of free radicals and protect cells and molecules from damage. Green tea also helps reduce inflammation and shows benefits with many health issues, including heart and blood sugar concerns and several types of cancers.

In more recent years, a form of green tea called matcha has become popular. Matcha is a fine green tea powder of high quality made from the entire leaves of tea bushes. As it is the only type of tea in which leaves are ingested, it contains a much higher level of antioxidants.

Green tea extract can also be consumed as a supplement in powder, liquid, or capsule form.

Note: This article does not constitute medical advice. Consult with a health professional before taking any action.