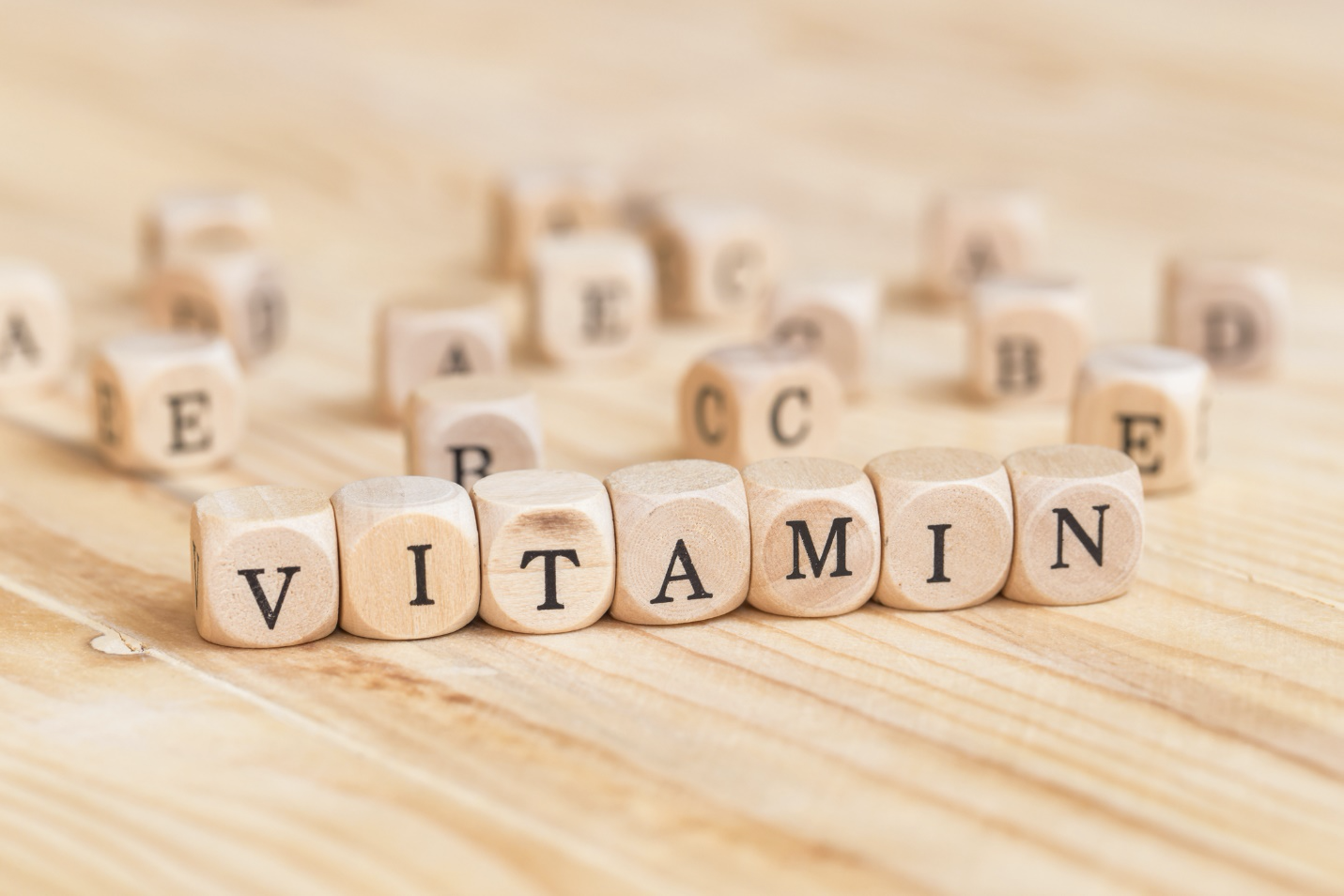 Older adults, in particular, have valid reasons to be concerned about boosting their immune system health. Age-related decline in immunity can only be addressed by taking pro-active measures.

One of those measures is to address basic nutrition for the best immune support. Scientific research has established beyond doubt that nutritional deficiency or inadequacy has the ability to impair immune functions.

This article will discuss the role four common vitamins play in immune health — and the reasons older adults should consider supplementation with these inexpensive natural nutrients.

Vitamin A — The Anti-Inflammation Vitamin That Boosts Immune System Function

You’ve probably heard about Vitamin A in terms of its importance in vision, particularly night vision.

But odds are, you didn’t know that Vitamin A is also called an anti-inflammation vitamin due to its critical role in enhancing the function of your immune system.

Vitamin A performs important functions in both innate and adaptive immunity.

Innate immunity is considered your body’s first line of defense. It involves natural barriers to infection, including the skin and mucosal cells in the eye, respiratory tract, and other systems. Vitamin A helps maintain the structural and functional integrity of these cells.

Mucus-secreting cells don’t sound pleasant, but they do good work. They provide a mechanical barrier against pathogens. For example, mucosal cells in the respiratory tract help trap small infective particles before they can work their way into your lungs and lead to health issues.

Sufficient Vitamin A is necessary for proper function of the T and B lymphocytes involved in adaptive immunity. It helps the body respond with antibodies in response to specific antigens. A Vitamin A deficiency also causes a decrease in both the number and killing activity of natural killer (NK) cells and other cells that defend against pathogens.

While severe deficiency of this vitamin is more common in developing countries, research shows that even a subclinical deficiency of Vitamin A can increase the risk of infection.

At the beginning of this discussion, you learned that Vitamin A is an anti-inflammation vitamin. Inflammation is a necessary part of immune response and is the body’s way of signaling the immune system to heal injured tissue and defend the body from foreign invaders.

Unfortunately, many people suffer from chronically high levels of inflammation because their immune system goes into overdrive and attacks healthy tissue. Vitamin A helps tamp down excessive inflammation. Studies indicate that being deficient in this all-important vitamin may not only cause inflammation, but can also aggravate existing inflammation.

This all makes Vitamin A an excellent nutrient to help support the immune system, particularly as you grow older. 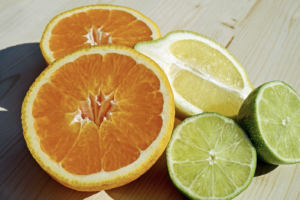 Vitamin C is an essential nutrient that humans are unable to synthesize internally because we lack a certain enzyme.

You probably remember learning about ancient sailors on long sea voyages coming down with the potentially fatal disease called scurvy when they ran out of limes, a citrus fruit that provides Vitamin C. Scurvy causes spontaneous bleeding, anemia, ulcerations, fatigue, and other issues.

While scurvy is no longer common in modern society, a deficiency of Vitamin C is still the 4th leading nutrient deficiency in the U.S. Many people are remain at risk for basic Vitamin C deficiency, including:

In addition to stimulating immunity, Vitamin C also helps regulate excessive immune activity by interfering with the production of inflammatory chemicals.  This is why Vitamin C deficiency leads to impaired immunity, higher risk of infection, and problems in wound healing.

Vitamin E is a fat-soluble antioxidant vitamin present in the membrane of all body cells. Immune cells contain especially high levels of Vitamin E, which help protect them from damage.

Adequate Vitamin E levels are critical for efficient immune function support. In fact, many animal studies have demonstrated that Vitamin E deficiency can trigger suppression of the immune system.

Inadequate levels of Vitamin E are known to impair both humoral and cellular immunity, which comprise the adaptive immune system.

Humoral immunity is known as antibody-mediated immunity. Antibodies bind to pathogens and neutralize their damage by preventing bacterial toxins from entering cells.

Cellular immunity is a type of immune response produced by the direct action of immune cells rather than antibodies. It occurs inside infected cells and is mediated by activated T lymphocytes. Helper T cells release cytokines, microscopic protein molecules that help activated T cells bind to and destroy infected cells.

In a study of elderly men and women reported in the journal Free Radical Research, supplementation with 200 mg per day of Vitamin E significantly enhanced specific immune parameters. These included the function of immune cells such as neutrophils, T and B lymphocytes, and NK or Natural Killer cells, even bringing their values close to those of younger healthy adults.

Vitamin D, another fat-soluble vitamin, is quite unique. That’s because the human body can create it in the skin when exposed to sunlight. It’s not only a nutrient we eat, but also a hormone we create in our bodies.

Vitamin D helps your body absorb calcium, which is a primary building block of bone. This vitamin is crucial to nervous, muscle, and immune system health. Insufficient Vitamin D has now also been linked to many age-related health  disorders affecting multiple organ systems. 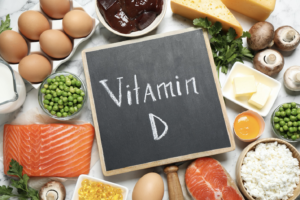 You can become deficient in this vitamin for a variety of reasons:

You may want to ask your doctor to run a simple blood test that measures your Vitamin D levels. Fortunately, you can get Vitamin D in three ways:

Because too much sun exposure can lead to skin aging and skin cancer, and because it is not found in many foods, people often decide to get Vitamin D from supplements.

Vitamin-Containing Foods Support Immune System Health — But are They Enough?

It’s important to eat plenty of foods containing these all-important vitamins — foods that can help boost the immune system naturally.

Unfortunately, many people are vulnerable to nutrient deficiency and in need of immune support. Older adults and those with health issues are particularly at risk. That’s why many health experts recommend supplementing with these inexpensive nutrients that are good for immune health.

As confirmed by a 2018 analysis reported in the medical journal Frontiers in Immunology: “Growing evidence suggests that for certain nutrients, increased intake above currently recommended levels may help optimize immune functions including improving defense function and thus resistance to infection.”

In this article, you’ve seen how four common vitamins impact immune health — and how a deficiency in Vitamins A, C, E, and D can diminish immune function with aging. Eating a good diet and supplementing with these inexpensive but critical vitamins is a great step to take to boost the immune system naturally.

Note: This article does not constitute medical advice. Any action should be taken only after consulting with your physician.